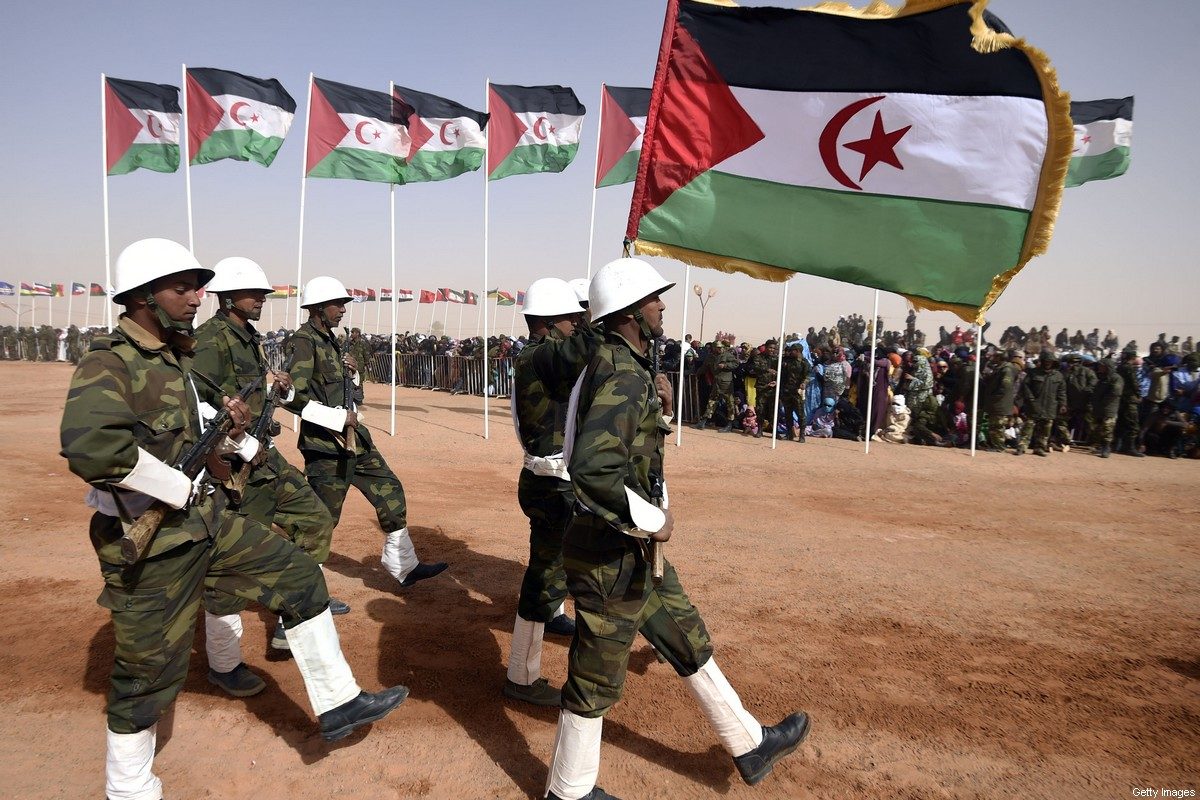 Please sign the open letter below. Porunsaharalibre. is requesting all organizations and personalities, as well as teachers, to sign the letter below that will send urgently in the next days to the International organizations concerned. The ill-treatment, abduction, arbitrary detention and torture of Saharawi Children has to be stopped immediately. The Saharawi children in eh occupied territories are completely defenseless since no international organization is allowed to enter the territory by Morocco.
If you agree with the letter please send us your consent to include your name or the name of your organization to the following email:
porunsaharalibre.org@gmail.com
Open letter to
Secretary General of the United Nations, Mr. António Guterres
High Representative for foreign affairs of the EU, Mr. Josep Borell
High Commissioner for Human Rights, Mrs. Michele Bachelet
Chairperson of the African Union, President Cyril Ramaphosa
Security Council Members
President of UNICEF
President of the International Red Cross
President of the European Council
President of the European Commission
Members of the European Parliament
Subject: URGENT APPEAL TO ENSURE THE PROTECTION OF THE SAHARAWI CHILDREN IN THE OCCUPIED TERRITORIES
The current situation in Western Sahara after the violation of the Cease-fire by Morocco last November 13th, is extremely worrisome, in particular the situation of the Saharawi population living under Moroccan occupation.
Although the human rights violation in occupied Western Sahara are ongoing since 1975, and Saharawi Children have been targeted throughout all these decades without any mechanism to protect them, it seems that there is an increase of violence as it was the recent case of a 12-year old Saharawi girl.
On Monday 16th of November, 12-year-old Hayat, born on 10/8/2008, was arrested while she was assisting classes in Al-Nahda School in Occupied Aaiun at 10:00 a.m. and taken to the headquarters of the Moroccan security, where she was subjected to psychological and physical torture. Indeed, she was subjected to ill-treatment by police officer with the aim to make her suffer only because she drew a small Sahrawi national flag on her school smock.
The employees of Al-Nahda School took upon themselves to be police informants that monitor the innocent behavior of children to report and deliver the 12-year-ol child to the hands of torturers.
At the Moroccan Security Headquarters, the girl was intimidated, harassed and tortured.
Hayat was forced to sing the Moroccan anthem, kneeling and to kiss the image of the King of Morocco. Furthermore, she was subjected to all sorts of insults, kicked on the stomach brutally.
She was pulled by her hair. Unfortunately, it did not stop there: the Moroccan state agents molested her sexually all the while she was insulted and threatened, and also hearing threats against her family.
After this event, the Moroccan police surrounded her house trying to avoid any contact of the family with Saharawi journalists or human rights defenders.
Her Father was threatened, as well if he would speak to anyone and that his daughter would suffer the consequences.
Children all over Western Sahara are being chased by the Moroccan occupation authorities, threatened and beaten in the streets, their smartphones are searched and a state of absolute terror is spread. Several have been abducted ill-treated and then abandoned in the streets.
The plight of the Saharawi Children is nothing new and only possible due to the absence of the human rights component in the MINURSO mandate (see: https://www.africanos.eu/index.php/en/editions/working-papers/86-pdfs-e-outros/830-saharawi-children-and-students-under-occupation) as well as absolute impunity of the Moroccan occupation regime.
We the undersigned make an urgent appeal for:
–       The UN General Secretary to arrange for immediate international protection for Hayat and her family;
–       The CIRC to fulfill its mission and to visit the occupied territories to protect the lives and dignity of the victims and to provide them with assistance;
–       The UN Security Council intervention to stop immediately the torture of Saharawi Civilians in the occupied territories or any inhumane treatment;
–       The EU Commission and Council to freeze all agreements with the Moroccan Kingdom;
–       The African Union to visit the occupied territories of Western Sahara. 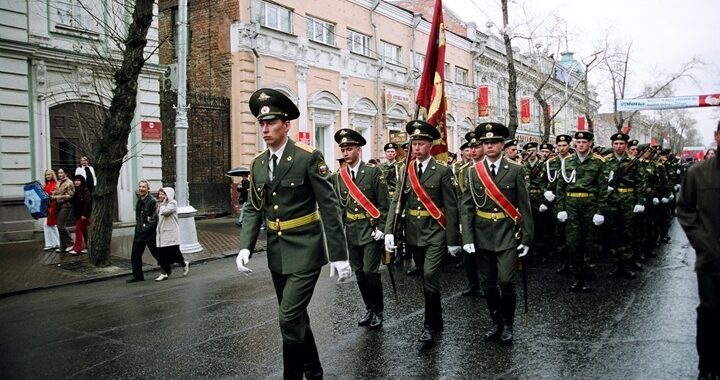 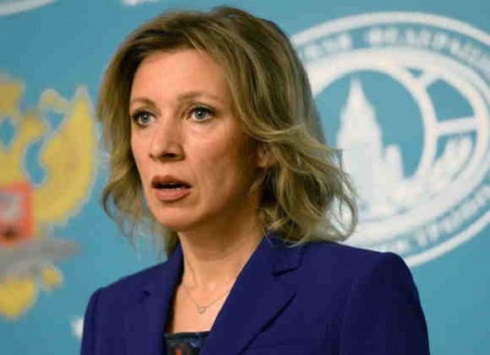 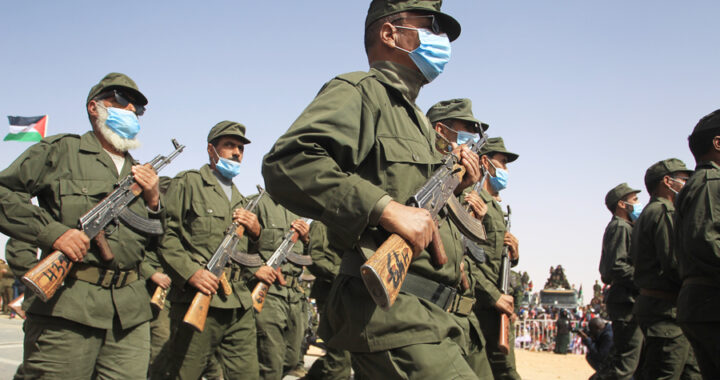 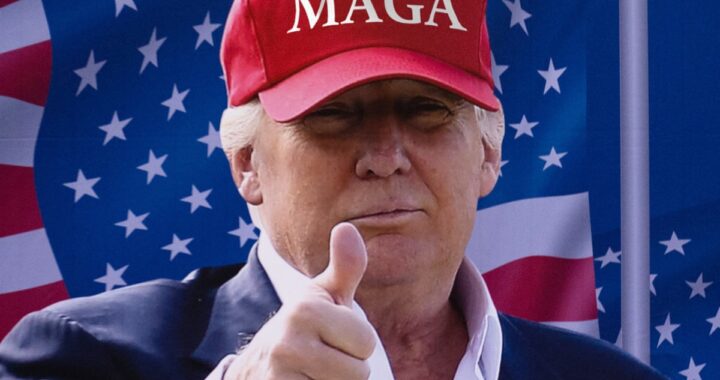 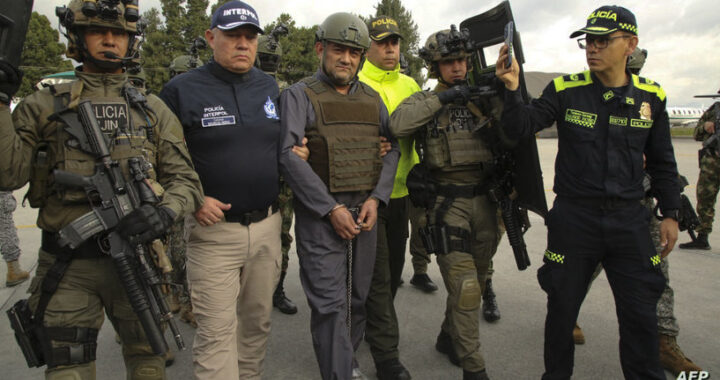 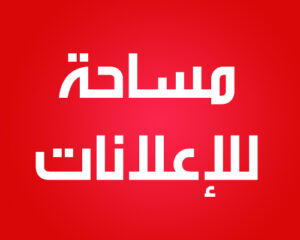 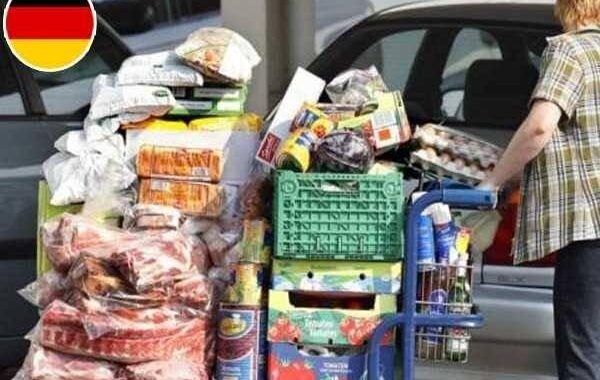 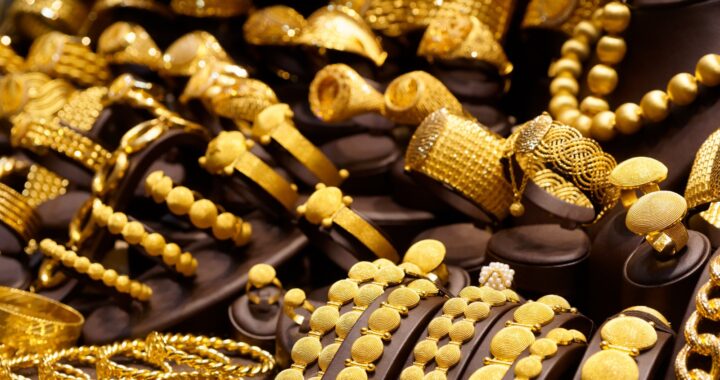